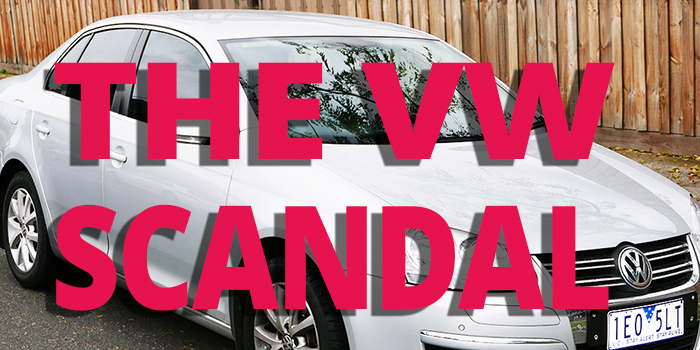 If you’ve been reading the news much, you probably already know about the massive scandal involving VW and their emissions systems. However, if you’ve been out of the loop, you may not!

What is the VW scandal?

In a recent press release the spokesperson for VW stated that over 3 million cars have been affected, and they have allotted $6.5 billion dollars for lawsuits and other fees. Several attorneys have already began gathering people for class action lawsuits and analysts are stating that it could get worse.

Stock has already fallen, however vehicle sales have remained stable for the time being. 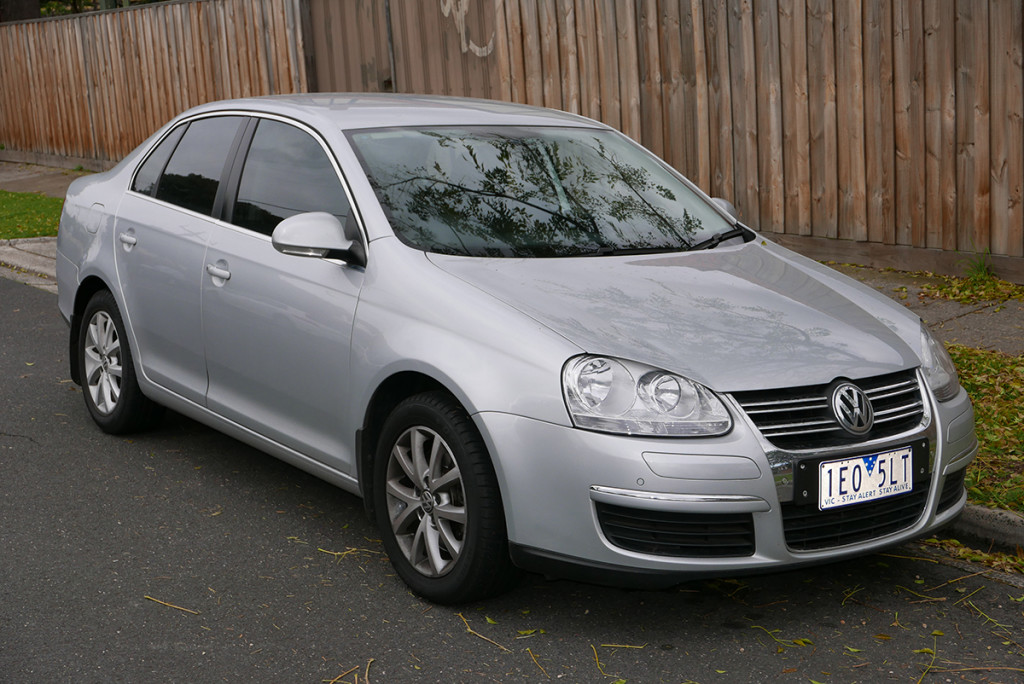 VW installed a system in their exhaust system to fool emissions testing systems that makes it so it shuts off when a test is being done, but when normal driving takes place the system gets enabled and polluted gas gets spit out of the exhaust system. This has angered the green initiative and VW owners nationwide. These systems are known as “defeat policies” that makes the car go into a test mode to fool the systems.

Current models that were affected

In addition to this, some Audi vehicles and TDI models may also be entitled to a claim.
VW has stated that they are deeply sorry for this and are making every effort to make it right.  VW is Germany’s largest employer, and is one of the larges car manufacturers in the world and has $430 billion in annual sales (total sector)  1 in 7 jobs in Germany are linked to the auto industry.  All in all VW was emitting about 42,000 NOx/year and VW admitted it affected 11 million cars worldwide.
VW could face fines here in the US of up to $37,000 / vehicle, that’s right they could be fined of the cost of a car more or less for this. In total with around 500k vehicles being sold since 2008, this could means they could face fines of up to $1bb, but who knows what other costs they could incur or other lawsuits that might pop up.

If anyone has any questions about this, please feel free to leave a comment on our blog and we’ll get back to you as soon as possible.